Population and Demographics of St Leonards

The population of St Leonards is forecast to increase by 3.24% compared to greater Sydney’s population growth of 1.86%. This aligns with the expected completion of new high density residential developments and employment growth.

More than 50% of St Leonards residents are educated professionals with 32% earning over $90,000pa.

St Leonards is a multicultural suburb with approximately 53% of residents born overseas. 26% of residents are from China and Hong Kong.

St Leonards is prominently a medium to high density suburb, with apartments making up 95% of residences. 50% of occupants live in 1-bedroom units with an estimate weekly rent of $650-$700.

$46 Million has been invested into St Leonards transport interchange that will provide improved amenities to businesses and residents in the local area by 2022.

By 2024, $8.3 Billion would have been invested into the Metro Rail. The station provides new metro rail access to St Leonards residential area and serves people within walking and cycling distance. It improves travel to local schools and businesses.

Royal North Shore Hospital’s investment is approaching $1.3 billion in new clinical facilities, the ability to double the clinical services space and a plan to get much-needed support services on site, RNSH is well placed to provide world-class health and research facilities long into the future.

Prologue by Truslan   A brand new development with just 30 boutique apartments, Prologue promises an enviable location in St Leonards, a bourgeoning area of Sydney that is connected to... READ MORE >>
Share:
× 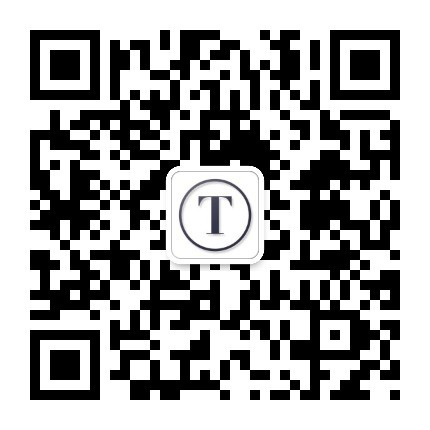